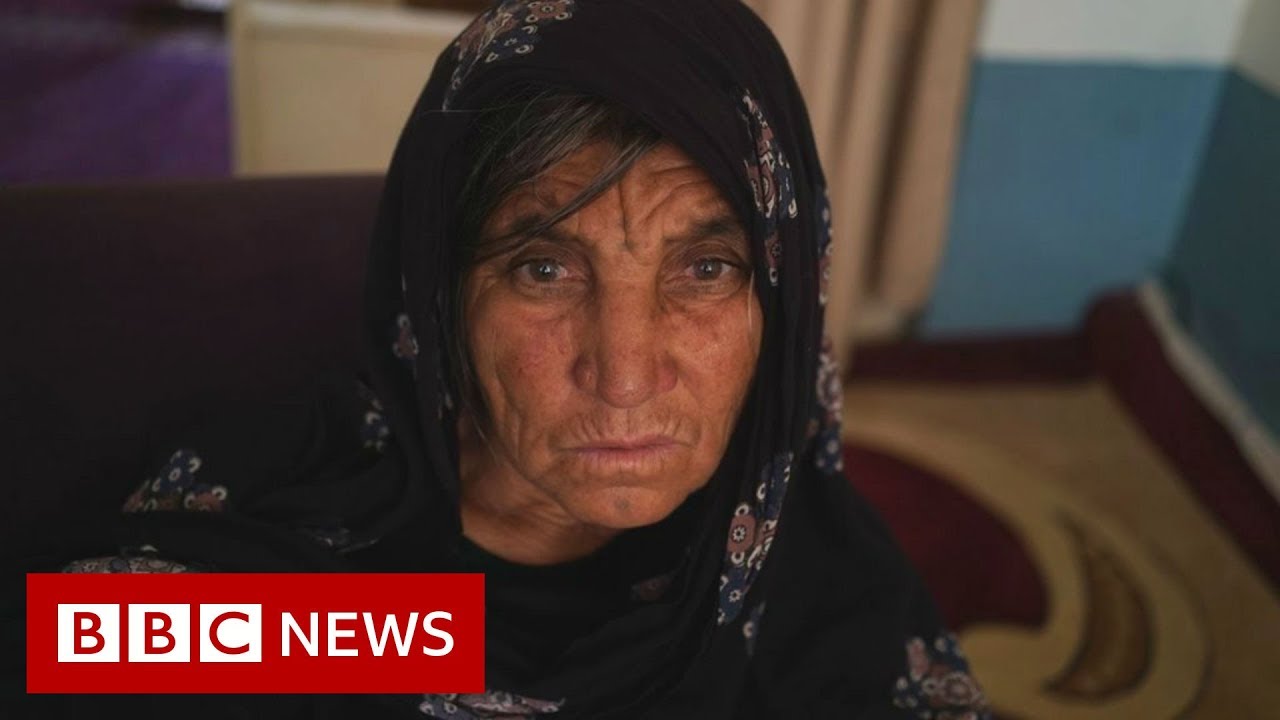 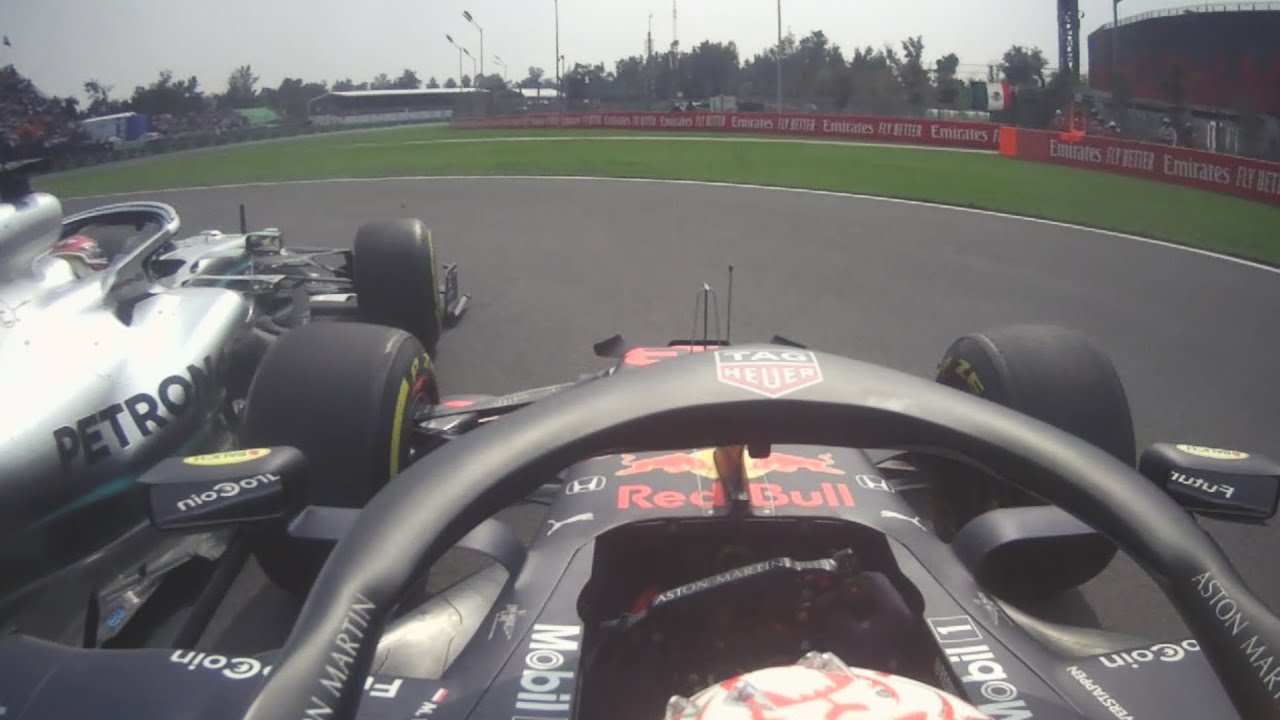 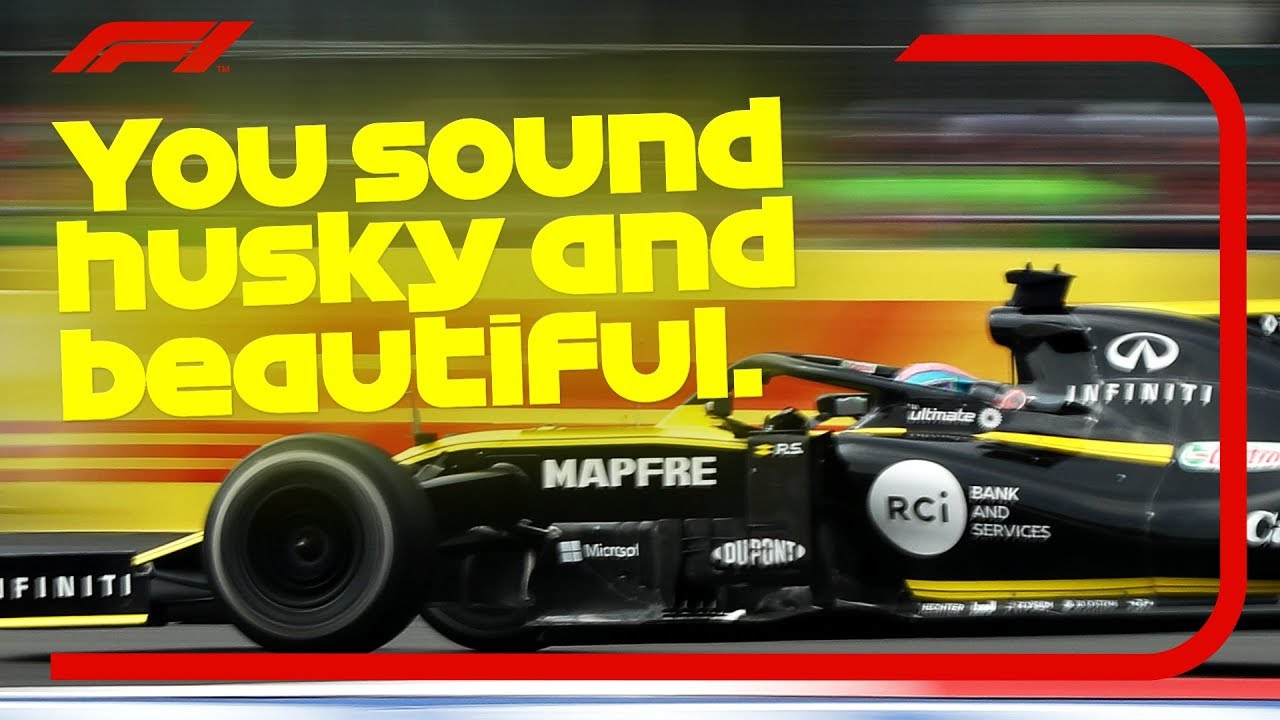 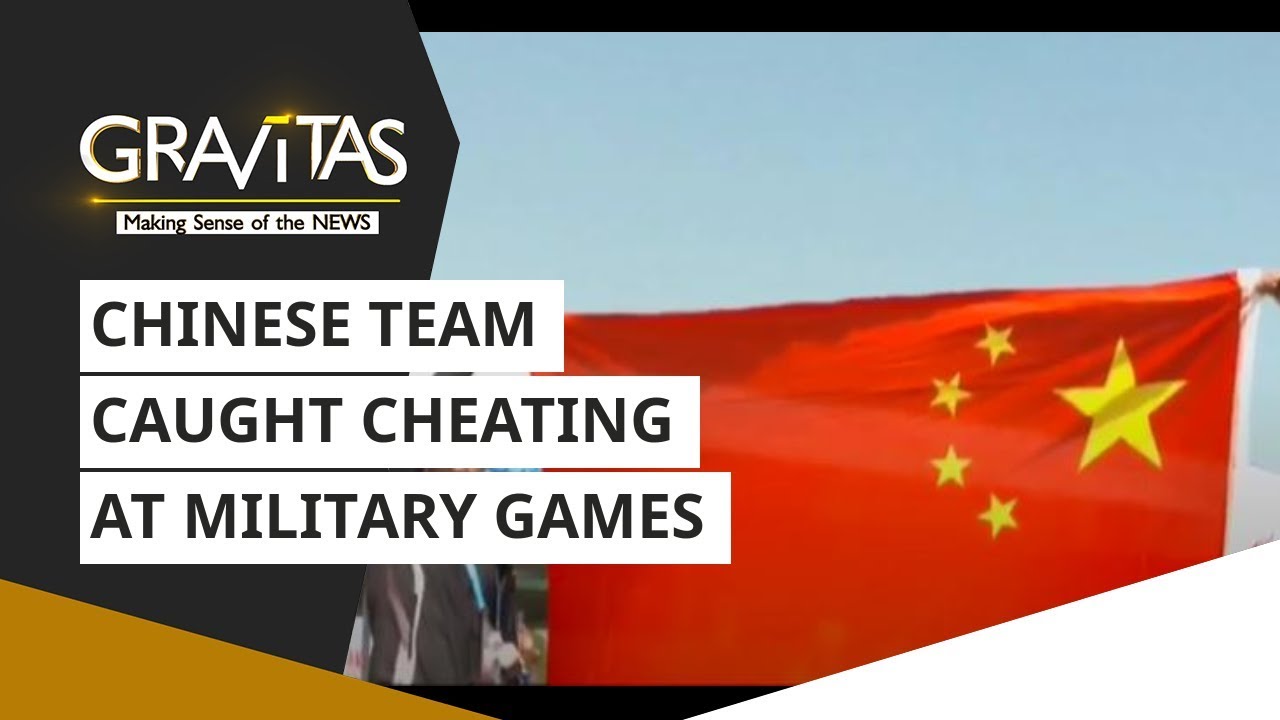 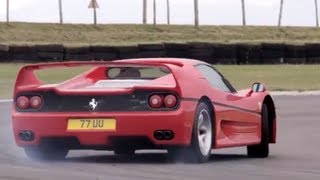 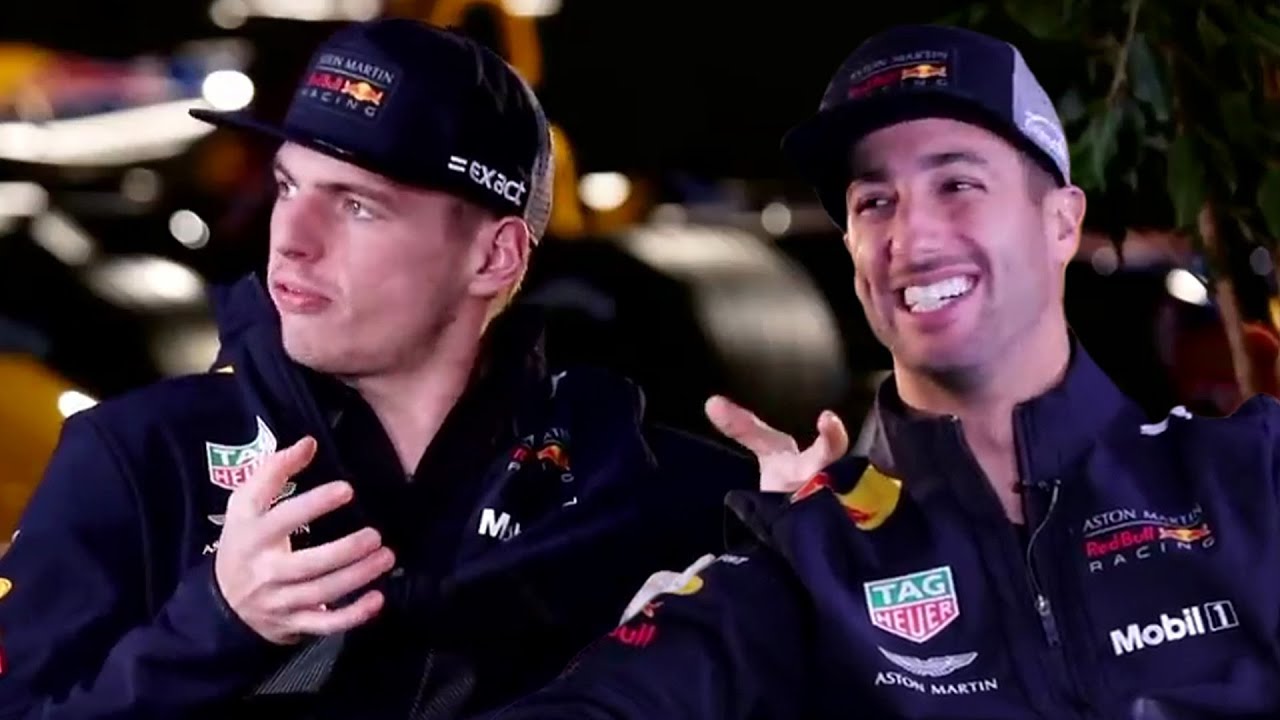 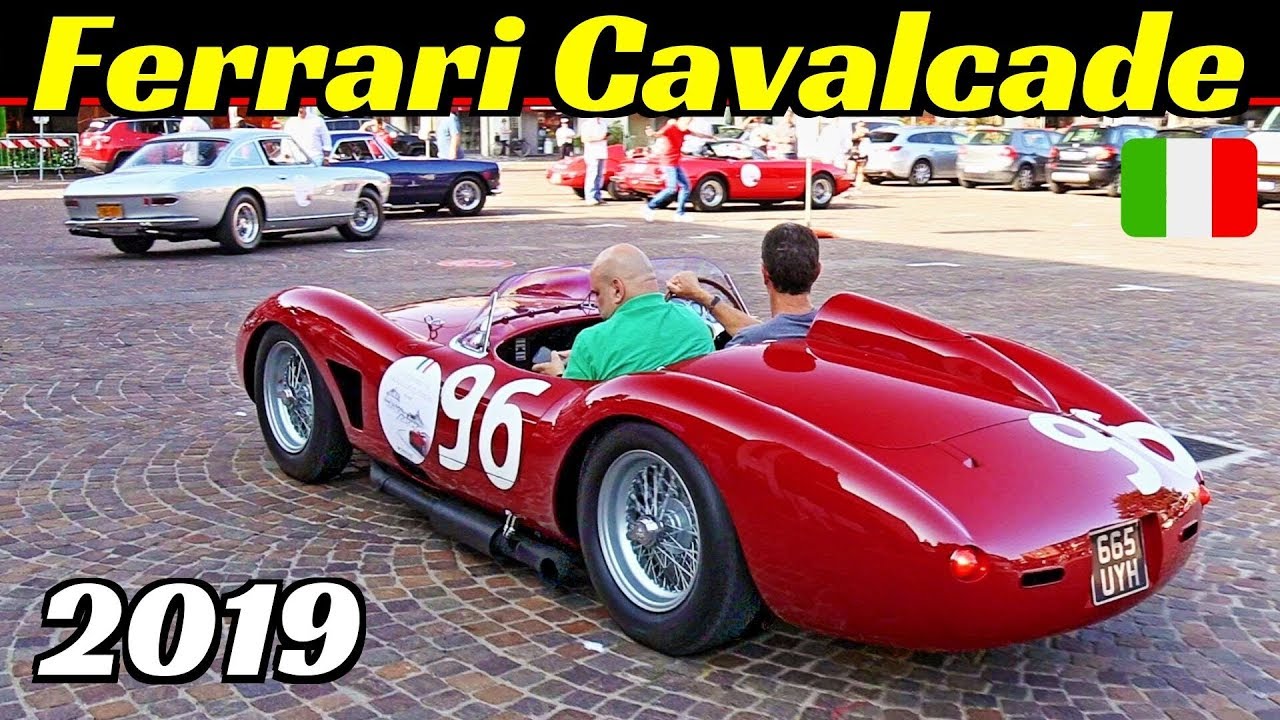 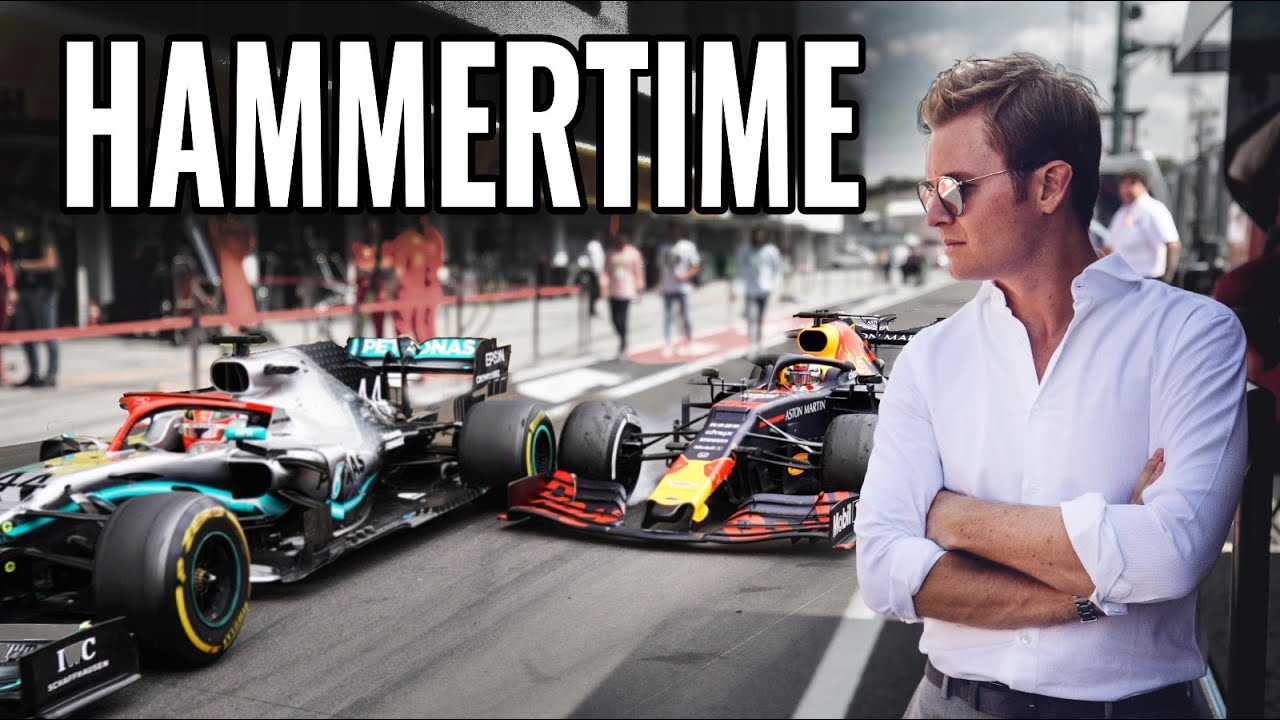 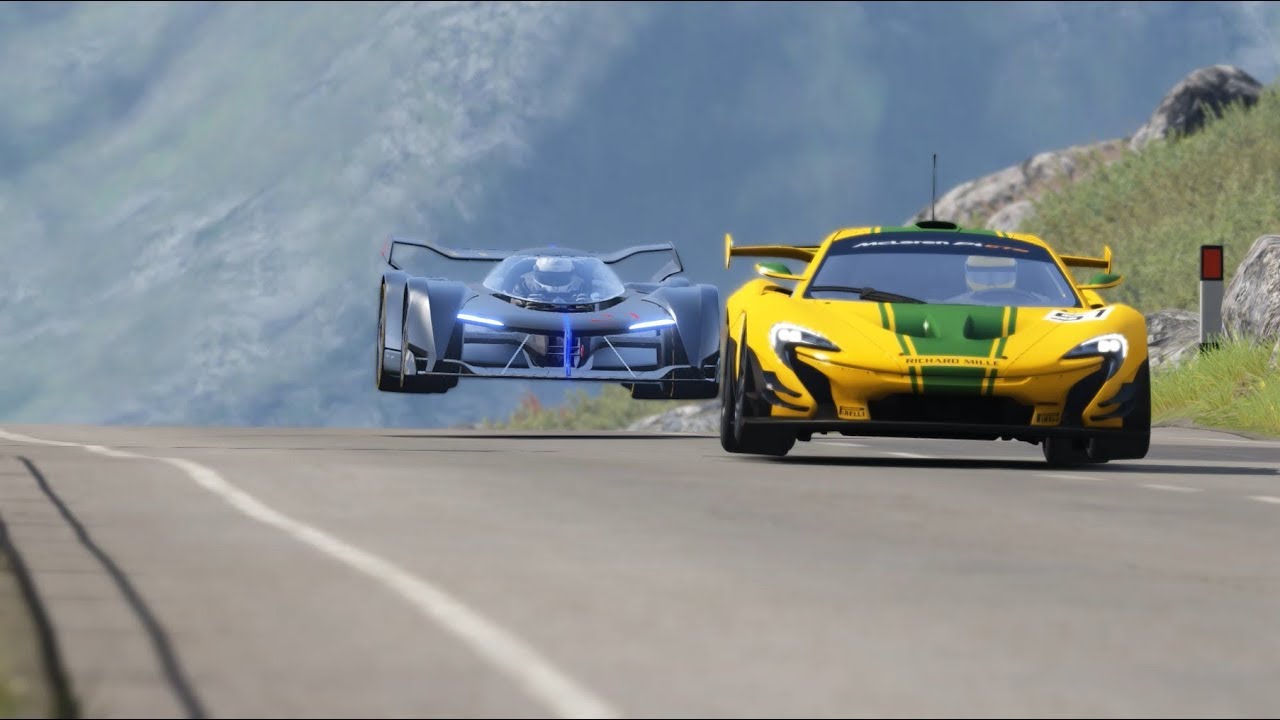 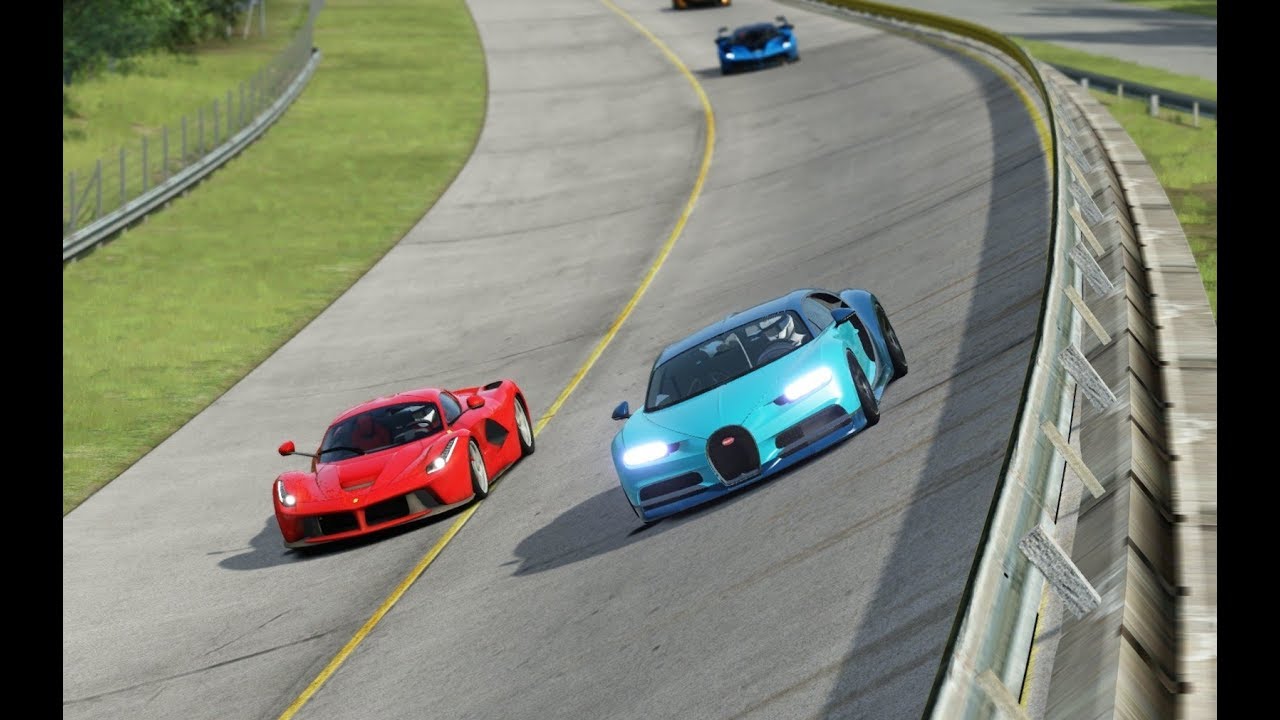 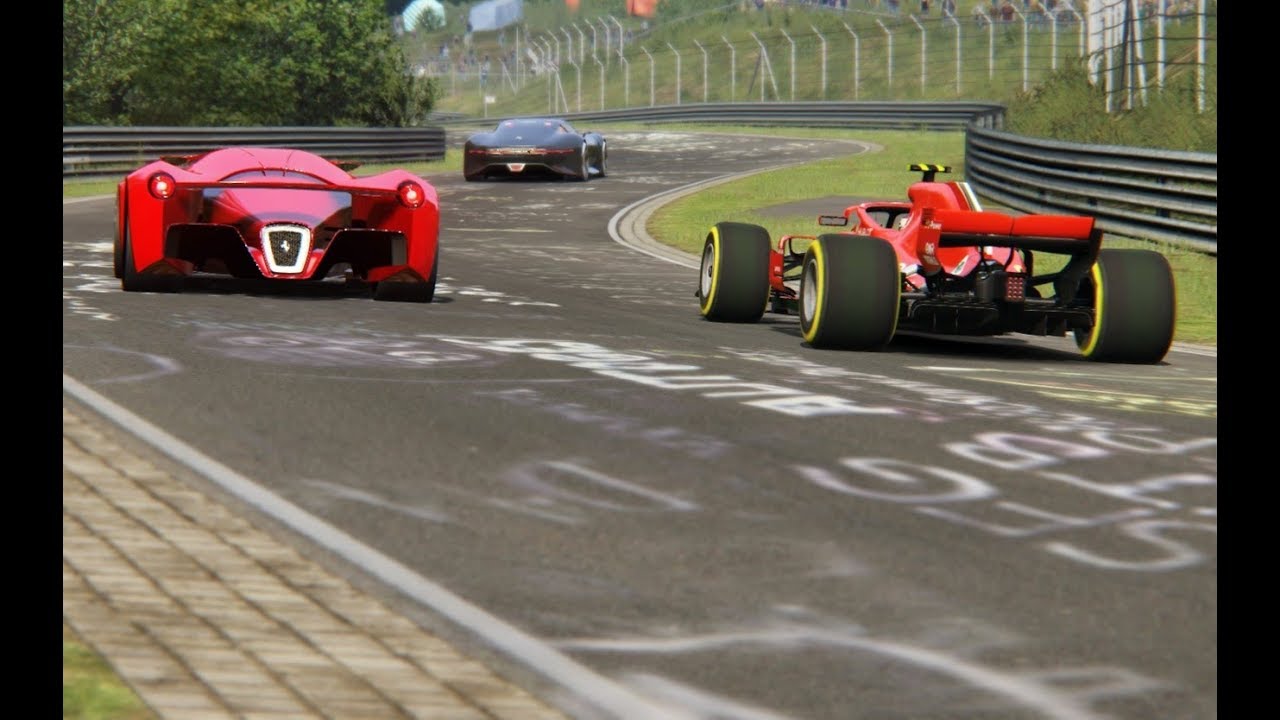 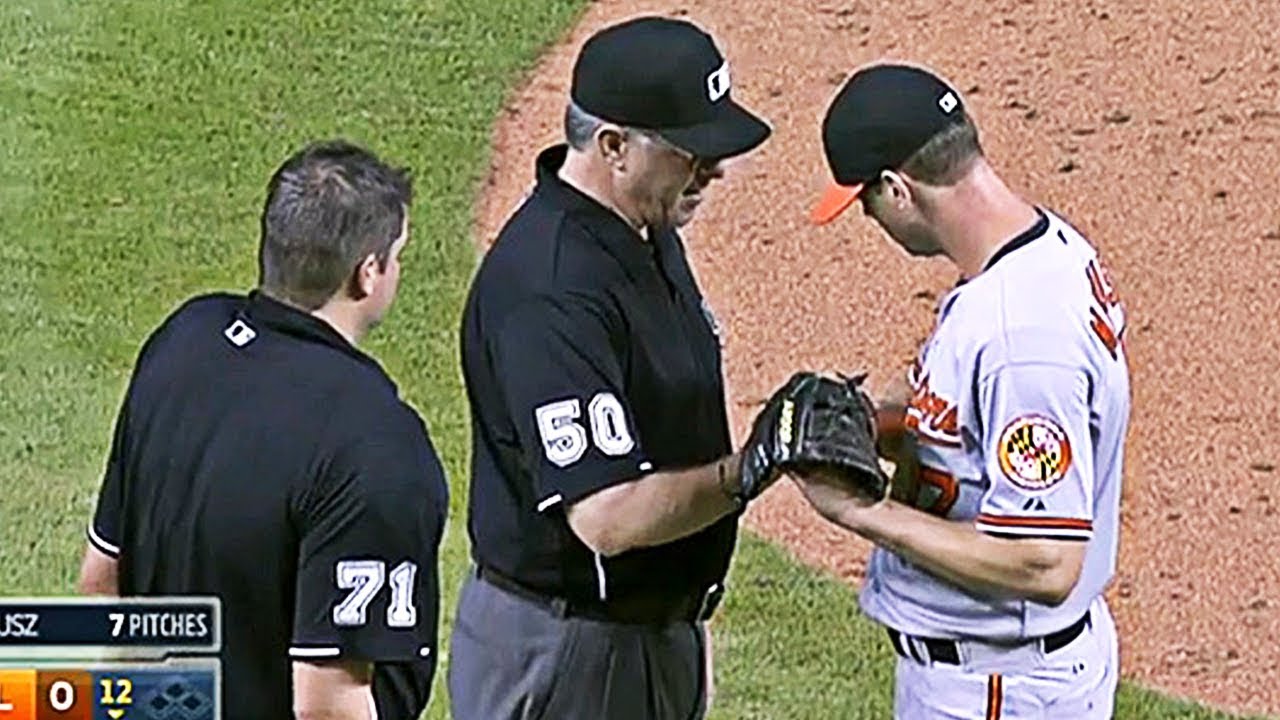 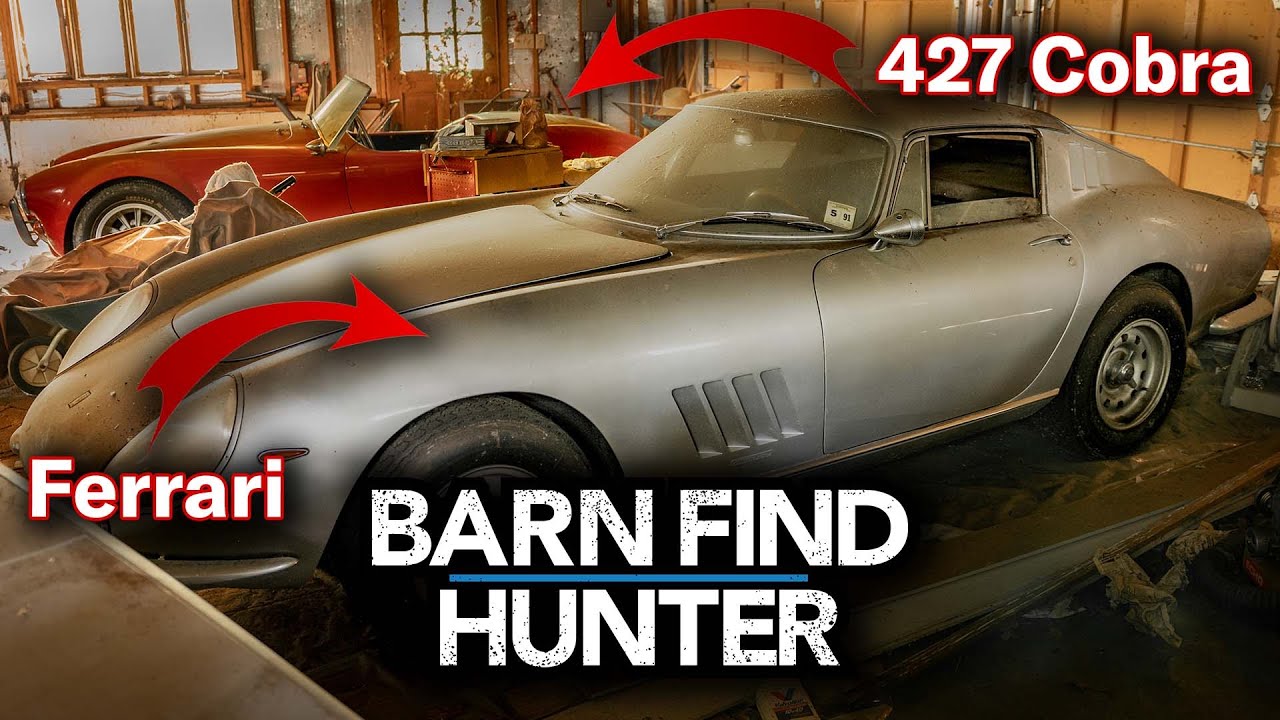 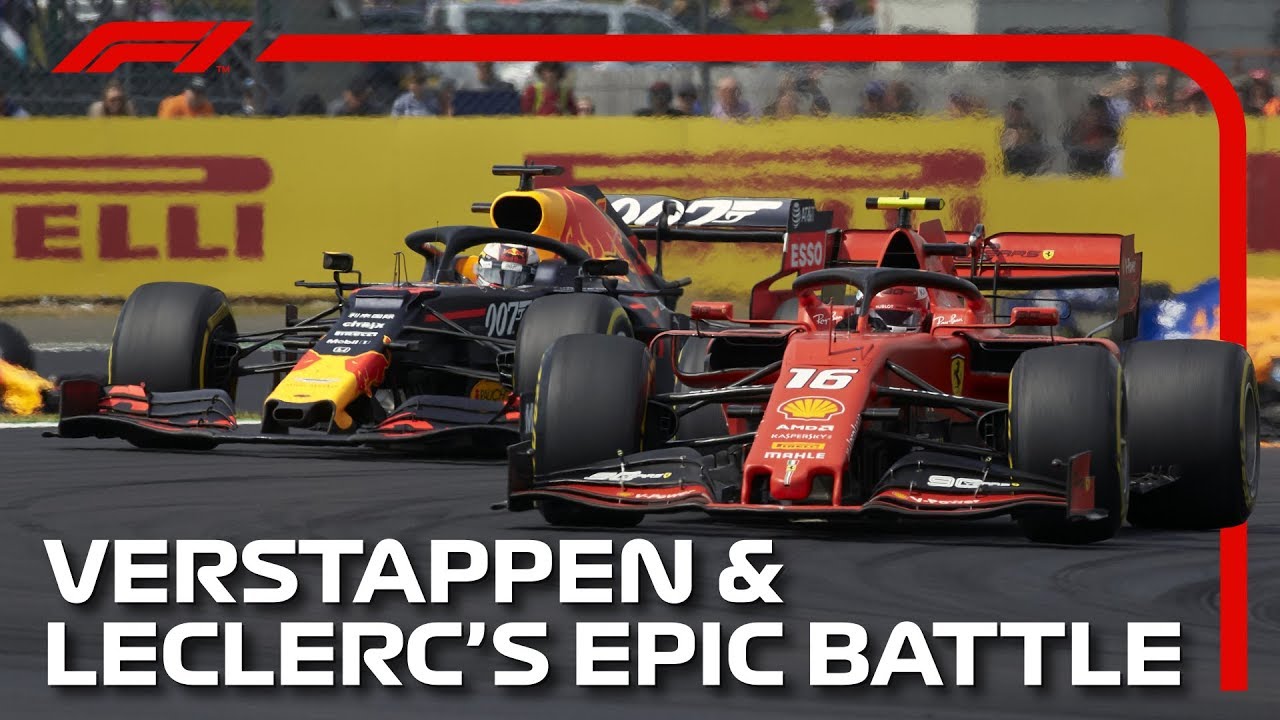 Why Verstappen accused Ferrari of cheating

Ferrari’s loss of pace in the United States Grand Prix increased the speculation around what might be behind its straightline speed advantage in F1 2019. Its rivals suspect that a technical directive clarification from the FIA about the cars’ fuel flow meters could have thwarted a trick Ferrari had come up with, and Max Verstappen went as far as saying Ferrari’s drop in pace at Austin was “what happens when you stop cheating”. With no firm evidence to analyse, and Ferrari claiming those accusations are “completely wrong”, Edd Straw and Scott Mitchell assess how the situation has moved on now weeks of debate behind the scenes is finally moving into some finger pointing in public