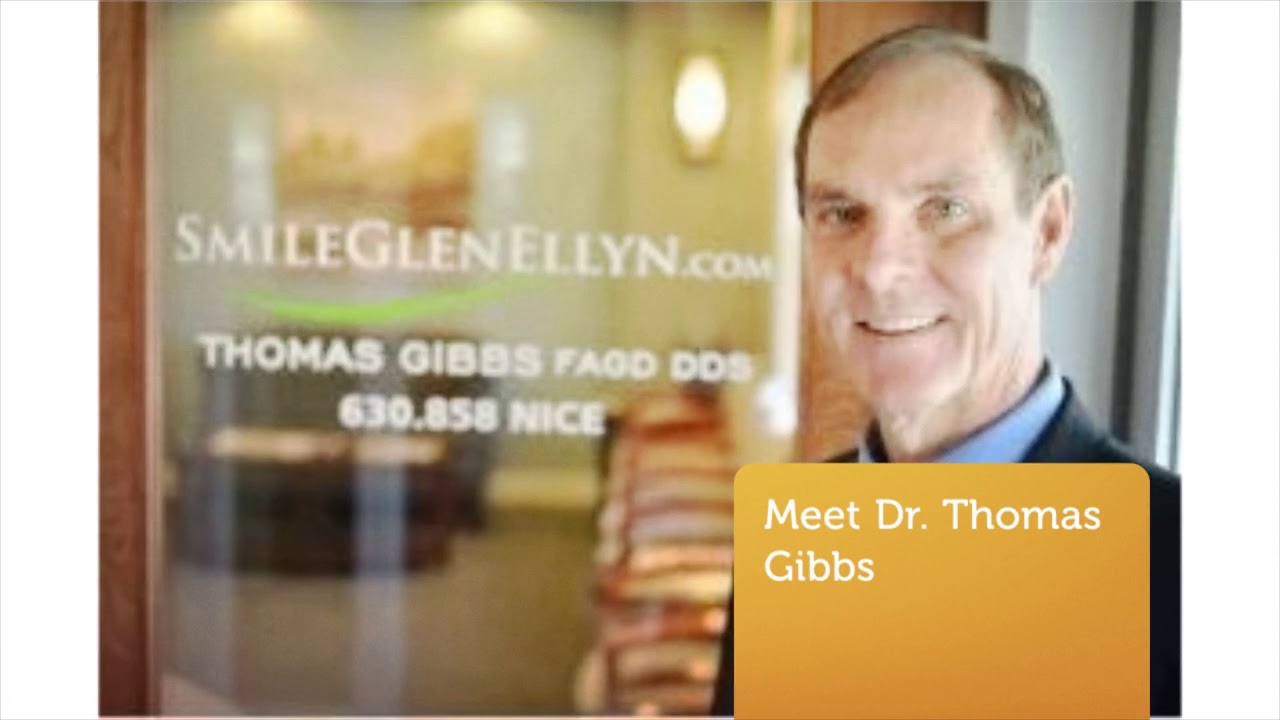 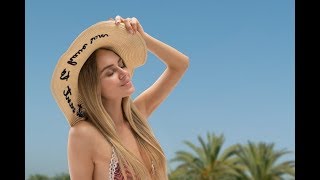 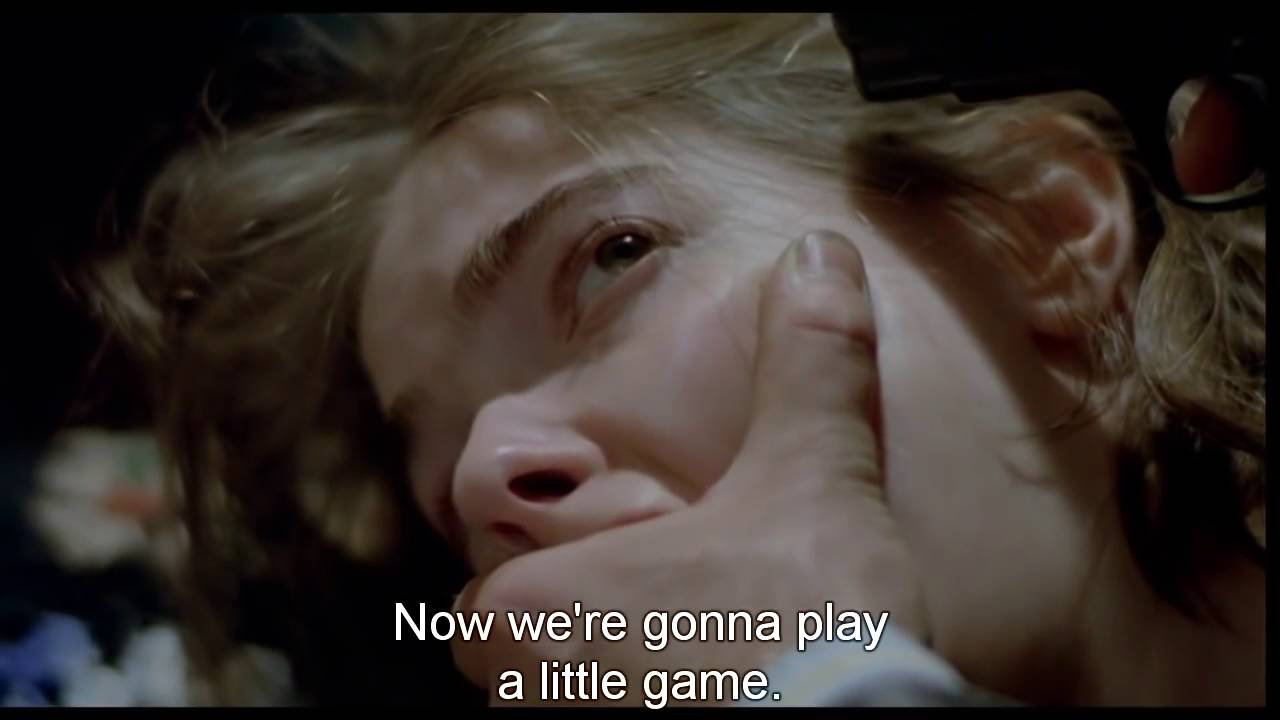 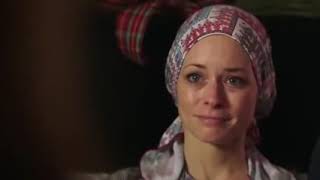 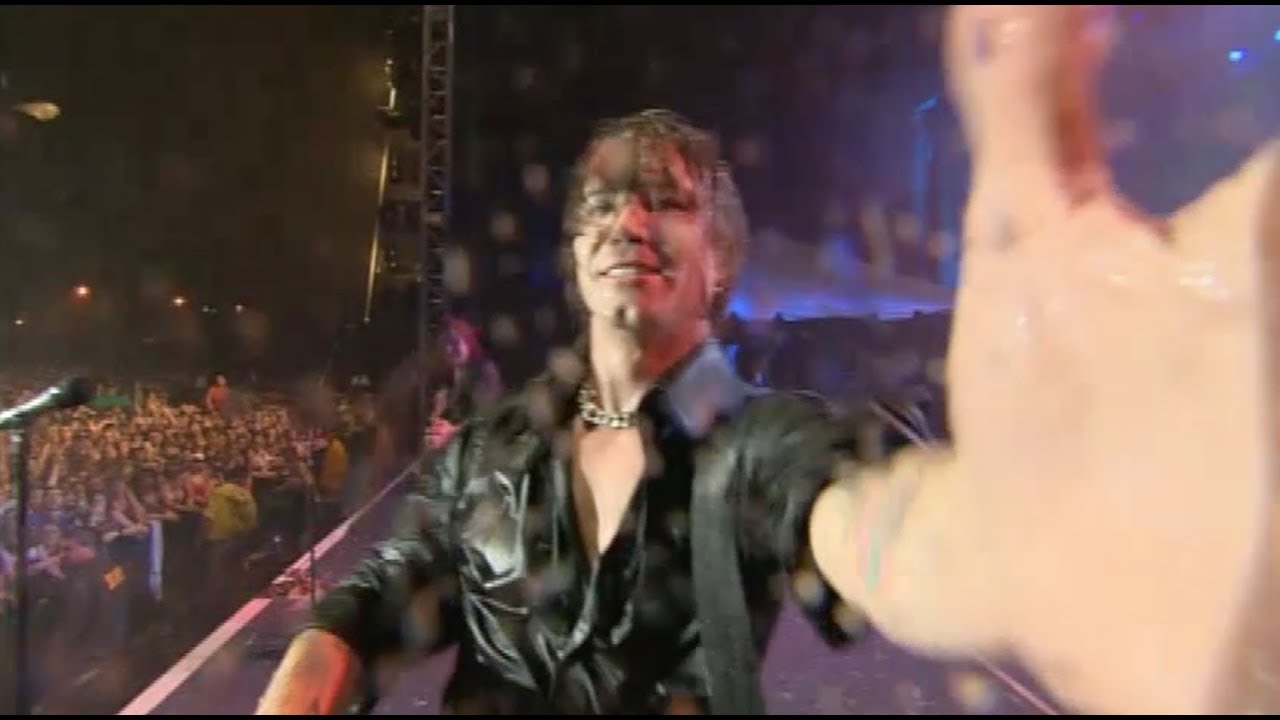 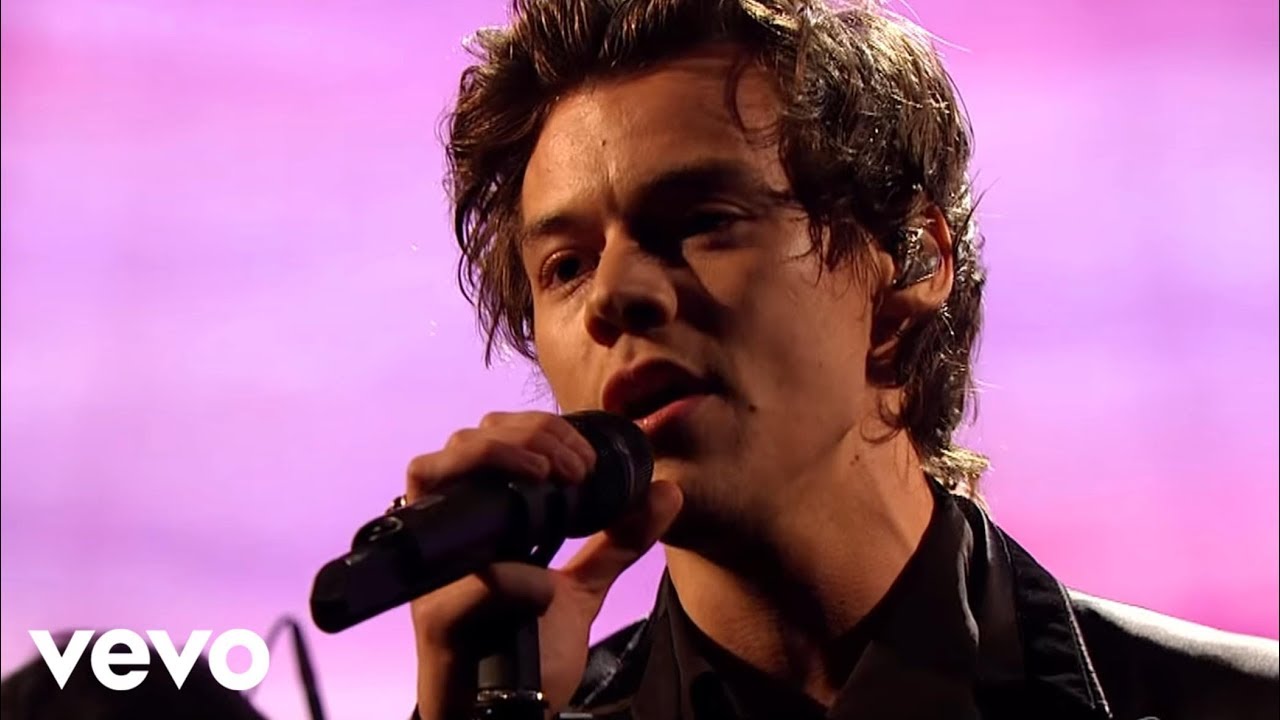 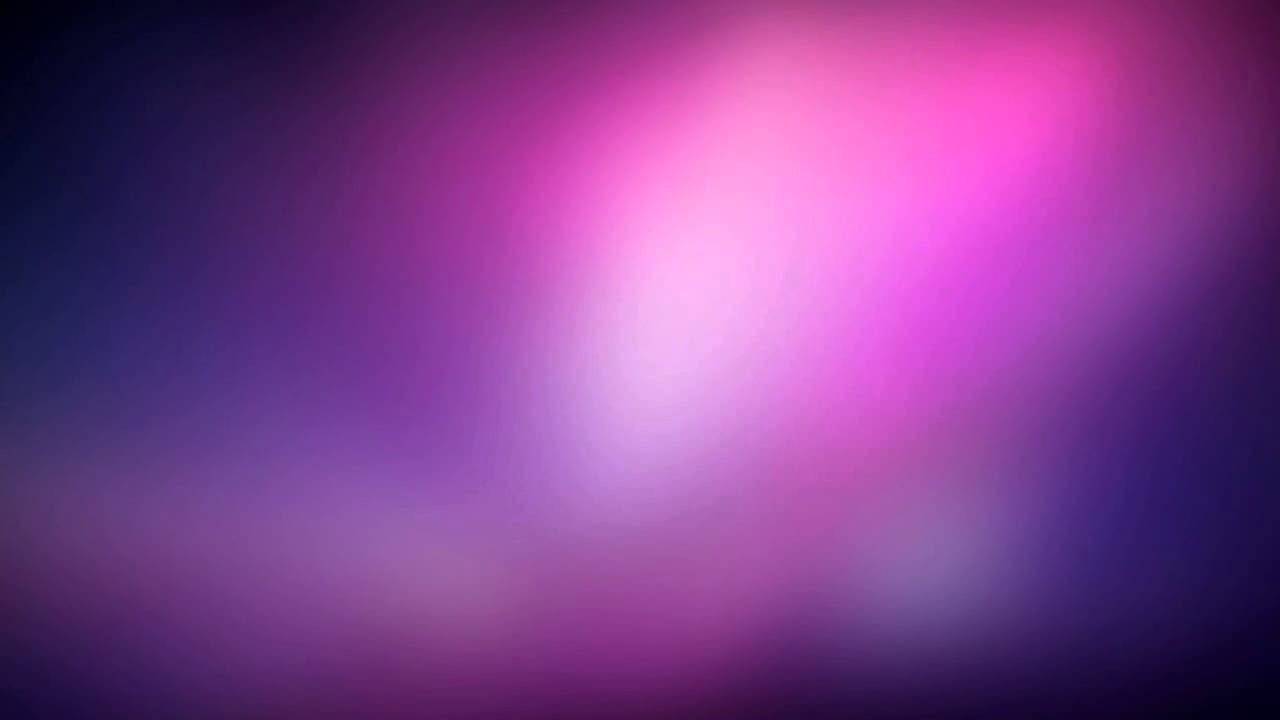 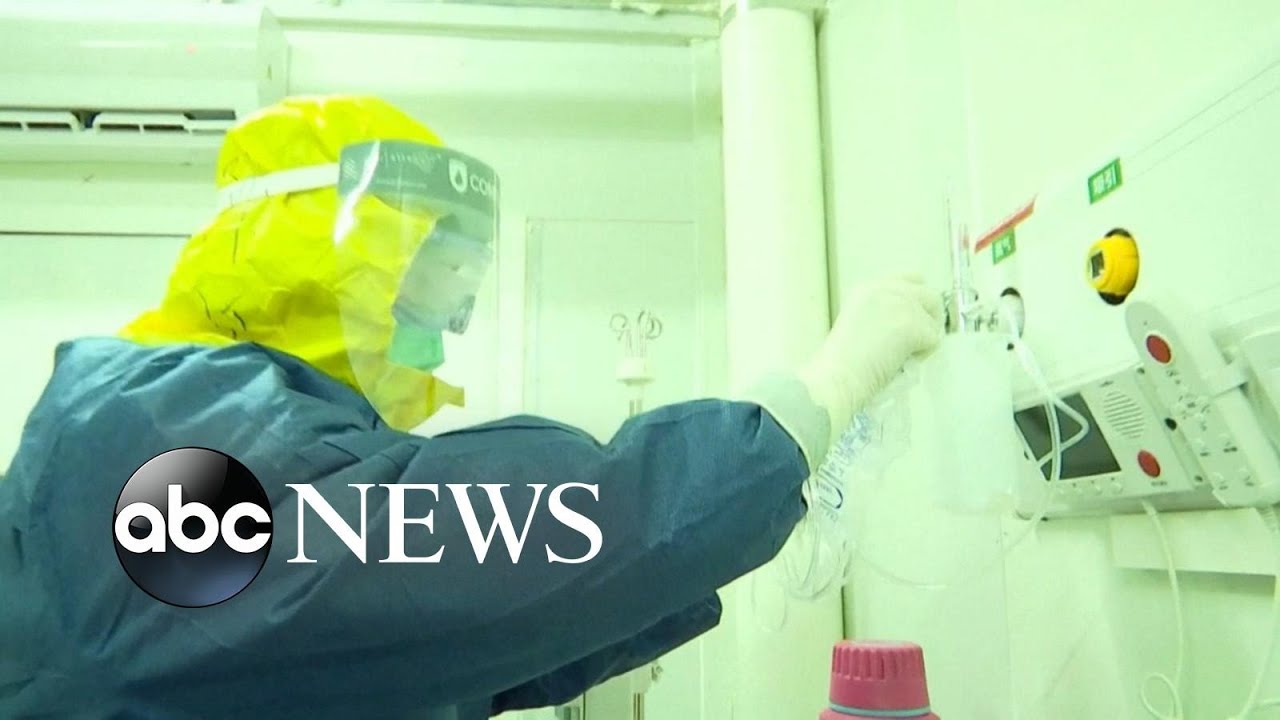 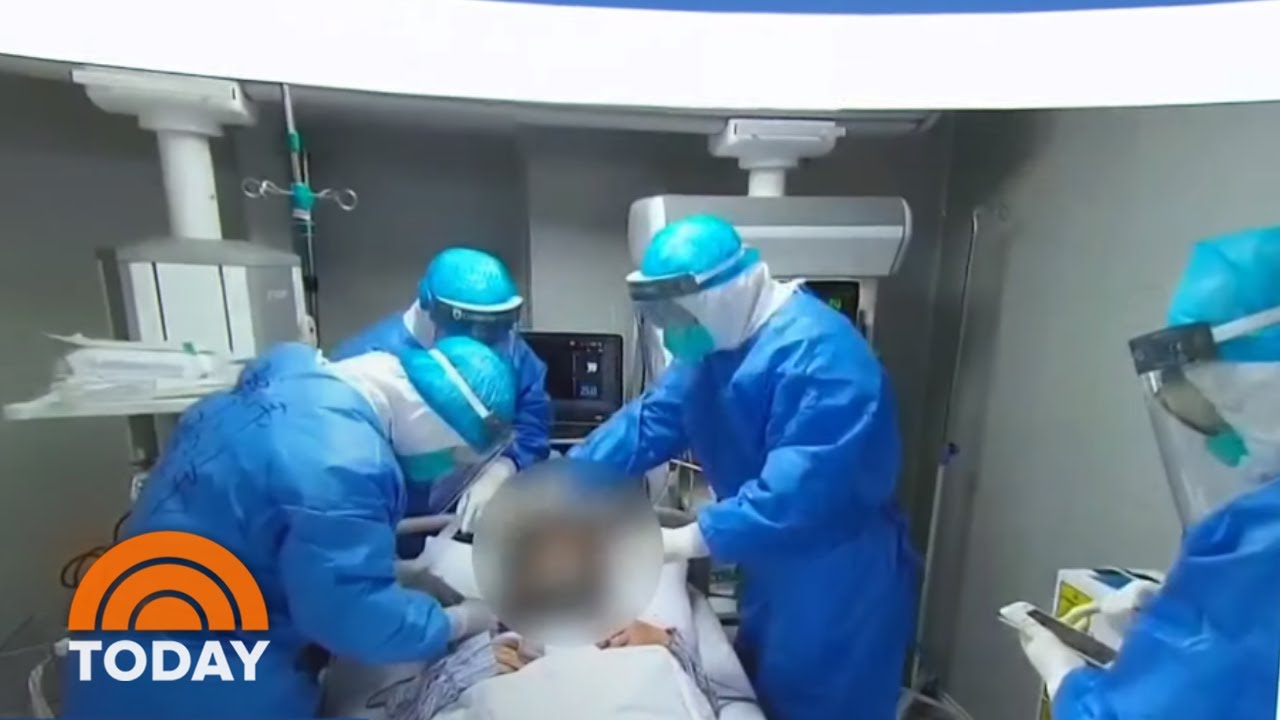 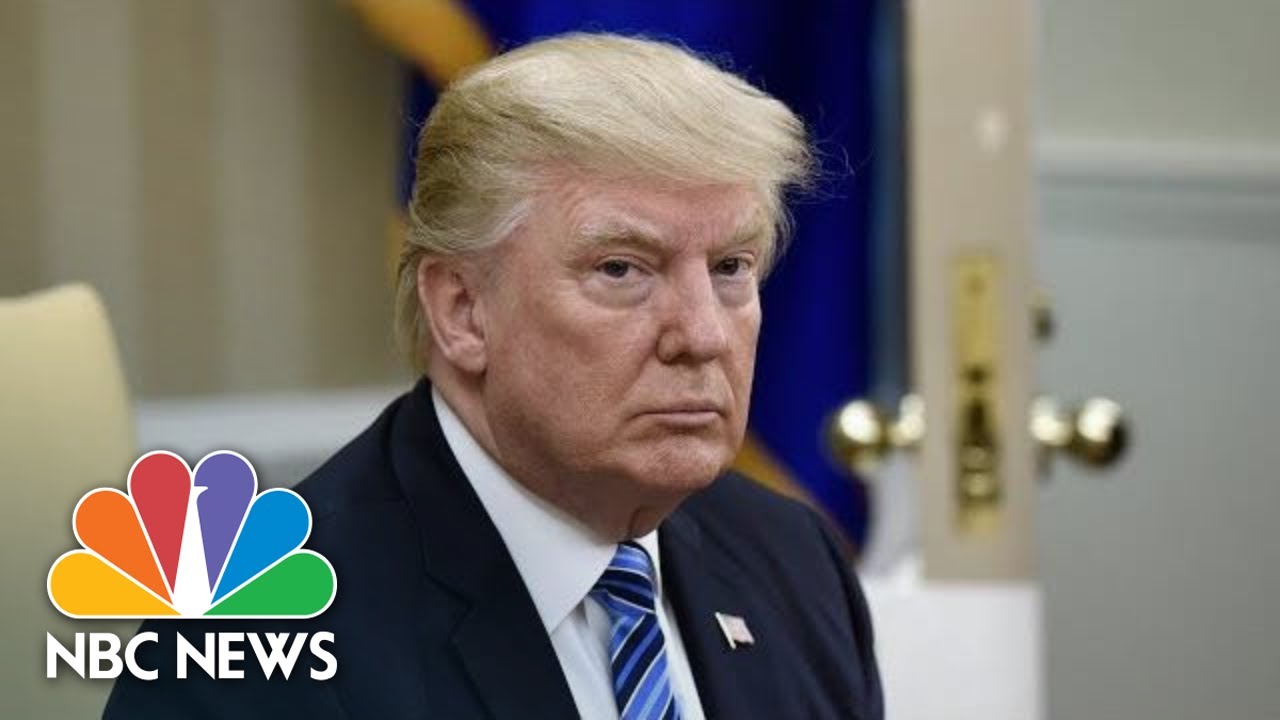 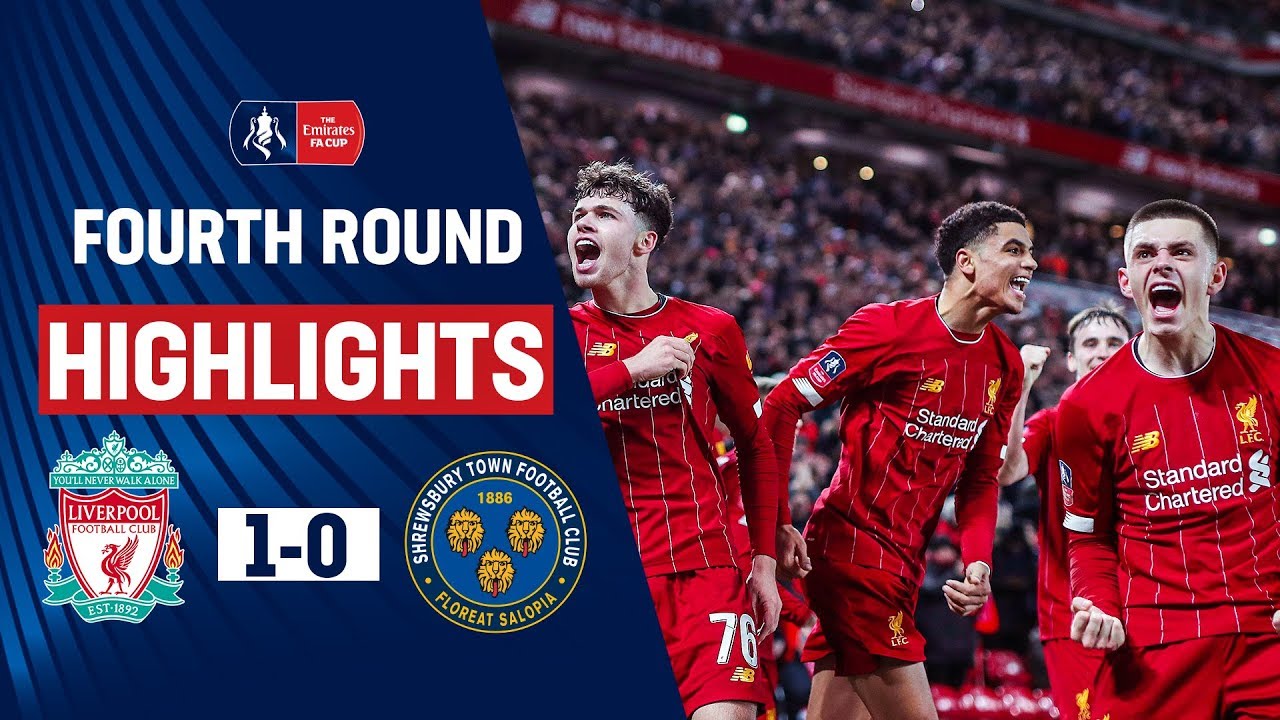 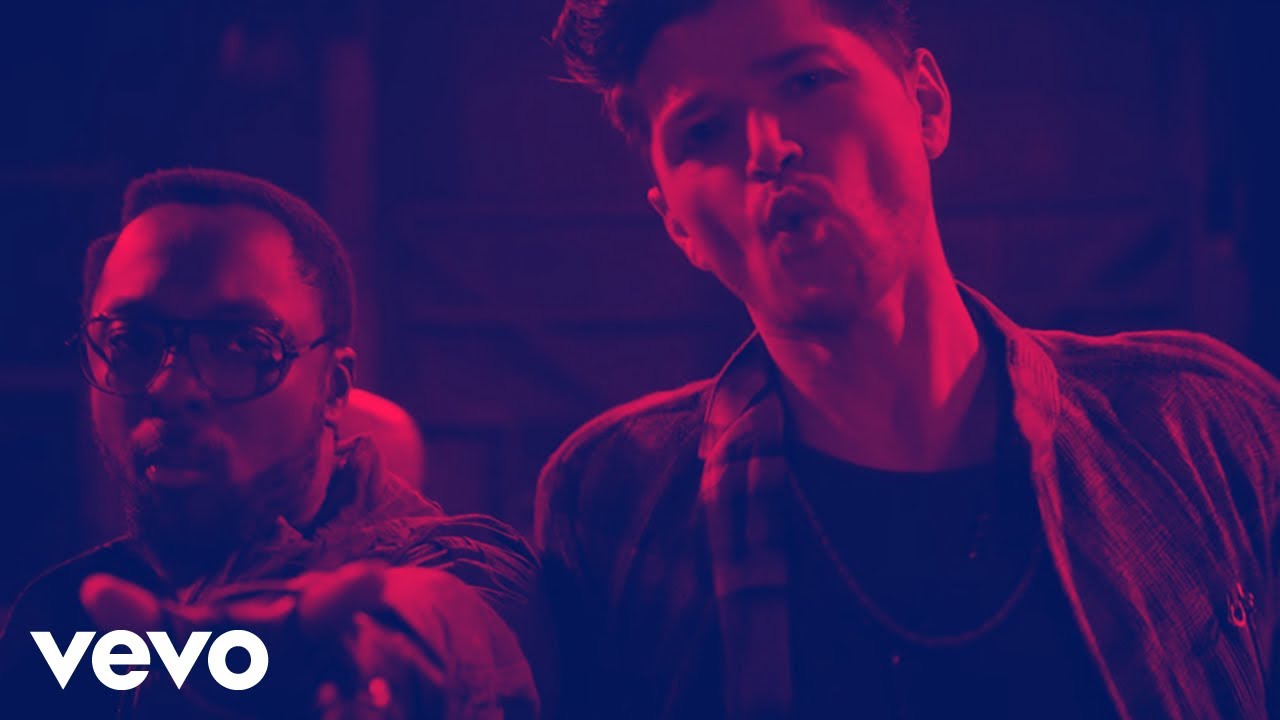 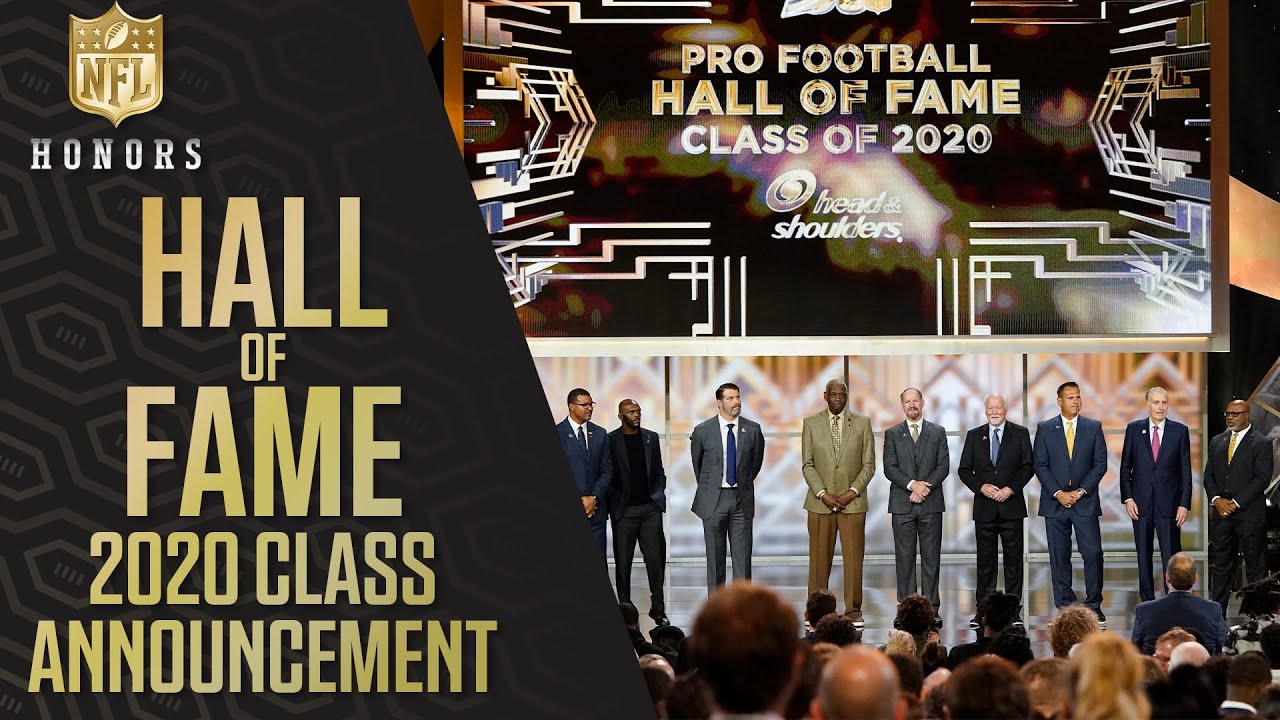 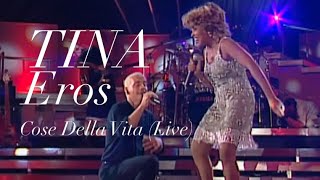 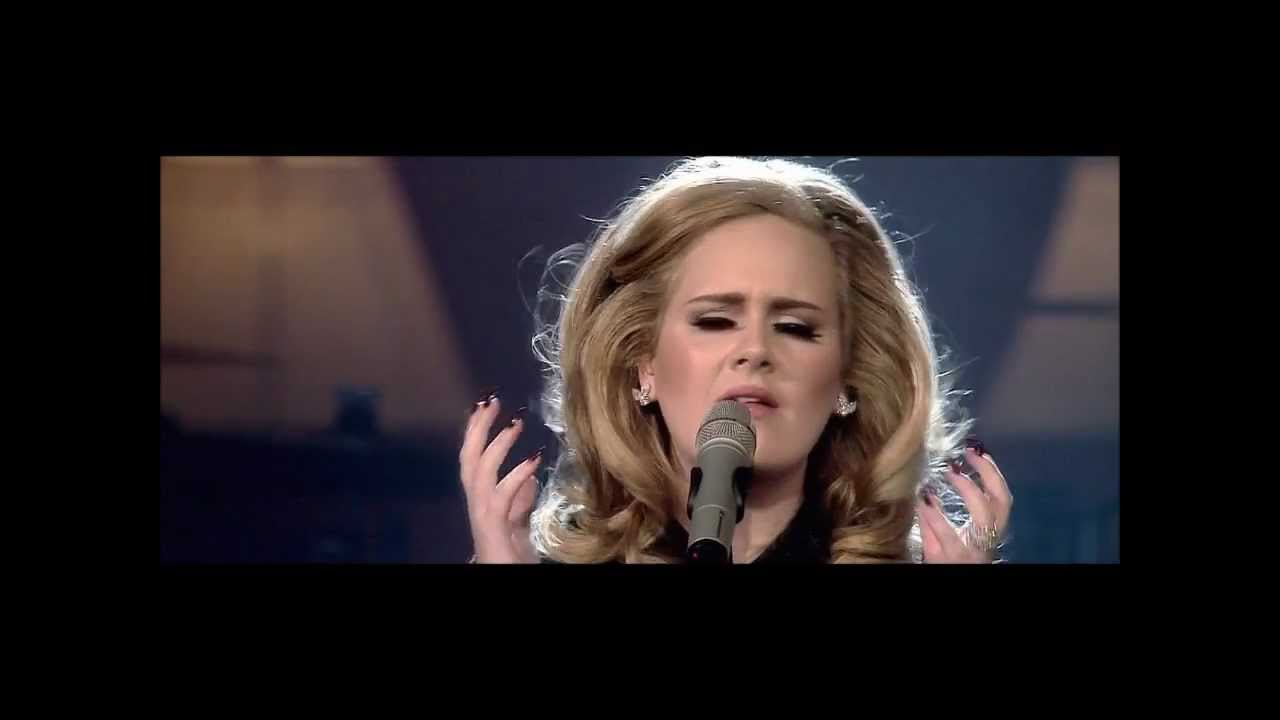 Welcome to the very first livestream of the all-new Town Hall 13! With exclusive content, you're going to witness never before seen strategies from some of the best players in the world! Ready to see the Giga Inferno roast some Yetis? Or watch a parade of Wizards funneling from the Siege Barracks? Better yet, check out the new Royal Champion Hero as she crushes defenses with her Seeking Shield!

Meet the Clans who will be pioneering these brand new strategies!

But to make things interesting, we've mixed up the Clans to make all-new teams!

Hosted by MrBanks from ESL, join our casters CarbonFin, Woody, and we're proud to introduce our newest caster: Clash Bashing! Along with Technical Analyst Judo Sloth, be prepared for the most exciting Clash of Clans Live stream you've ever seen!

From rage-­filled Barbarians with glorious mustaches to pyromaniac wizards, raise your own army and lead your clan to victory! Build your village to fend off raiders, battle against millions of players worldwide, and forge a powerful clan with others to destroy enemy clans.
PLEASE NOTE! Clash of Clans is free to download and play, however some game items can also be purchased for real money

FEATURES
- Build your village into an unbeatable fortress
- Raise your own army of Barbarians, Archers, Hog Riders, Wizards, Dragons and other mighty fighters
- Battle with players worldwide and take their Trophies
- Join together with other players to form the ultimate Clan
- Fight against rival Clans in epic Clan Wars
- Build 18 unique units with multiple levels of upgrades
- Discover your favorite attacking army from countless combinations of troops, spells, Heroes and Clan reinforcements
- Defend your village with a multitude of Cannons, Towers, Mortars, Bombs, Traps and Walls
- Fight against the Goblin King in a campaign through the realm

Chief, are you having problems? Visit http://supercell.helpshift.com/a/clas...